[This article is currently only available in English] At the end of last year, the Ricardo “Purchasing” team collectively decided that they wanted to improve the bidding experience on the platform. The mobile experience was developed in a user-centric way with many rounds of testing. However, from previous user interviews focusing on the purchasing journey, they were aware that the web bidding experience had room for improvement, and the opportunity to improve its functionality became the highest priority score (RICE score) out of all the opportunities in their backlog. This started the idea and implementation of A/B testing. Product Designer Gemma Cardus and UX Writer Yuliya Denysenko at Ricardo talked about this project and gave us an insight into how they defined their testing practices and goals.

To find starting points for developing the A/B tests, the team consulted old reports that they had collected with insights from user research. They had previously researched the purchasing experience of Ricardo users. After reviewing the UX research reports, it became clear that two main areas could be improved:

Everything was put on a Miro Board and the purchasing team started ideating how to improve the bidding flow.  The goals were to solve the central problems that were identified and to make the bidding flow more intuitive. For inspiration, the team decided to look at competitors and see how they approached the bidding part of the user journey on their platforms. Another comparison that fueled their insights was between the UI of Ricardo’s own web version and their new mobile app. Based on this ideation process, they created several designs for a new bidding flow that they believed would solve the problems identified.

To verify the improvements in these new designs, they conducted A/B tests. This was easier said than done! The solutions they had identified for the UI covered multiple areas, including the copy, the sequence, and the bidding flow. This meant that testing wasn’t limited to one simple change that could be observed for better or worse performance, compared to the current version. . A complex mix and multiple combinations of various ideas had to be verified to produce meaningful testing results.

The complexity of the project sparked many discussions to decide what should be tested first and which solutions should be put together in each of the tests.

Yuliya regards this as the biggest challenge this project faced. She didn’t know whether to A/B-test all UX writing changes across all steps at once or implement the wording changes in small steps. Eventually, the team decided to mix UI and copy changes in six different variations for A/B/C/+ tests. This approach was meant to simultaneously test every possible combination of the changes applied to the problem areas identified. However, this approach made the testing process intricate, complex to define, and laborious to set up.

The first A/B test showed that the simultaneous test approach was not a good idea. There was no conclusive result after running this test for two weeks, and there was no way of telling which variation was working or not working. The first round of tests concluded that not everything could be tested at the same time. The more specific the A/B tests were, the more conclusive they proved to be. Leading to the team’s first takeaway that changed their testing approach: Testing in smaller steps. The second learning was that if a test is not fully conclusive, qualitative research can help understand the why.

The first “small” A/B Test, after adapting their testing approach, was to test the wording of the bidding CTA button. From the user research, it had become clear that the users were not sure if clicking this button would already confirm their bid. In this round, the status quo CTA « Make a bid (Gebot Abgeben) was tested against a new term – « Bid » (Bieten). This small, but very specific test on the CTA came back with conclusive results in favour of the new term.

With this successful example of the new testing approach, the team continued the A/B tests with a focus on other microcopy such as field titles (« Your next bid » and « Your auction limit »). The tests showed that the microcopy was not understandable to the user, which inspired the team to conduct qualitative tests to understand the why. The qualitative tests showed that the problem didn’t lie in the wording itself but in the concept of an « auction limit », which was not clear to the user.

During the process of iterating and testing endless variations, the team eventually came to a realisation that simplified their decision-making: They needed to keep their focus on the Purchasing team’s KPI, which was the increase of the overall bidding conversion rate. Their goal was not to collect more bids per user or to reach a higher winning price. Remembering this helped them conclude that the key priority was to make it as simple as possible for the users to place the first bid. Keeping this specific goal in mind enabled the team to refine designs and conduct more focused A/B tests.

Finally, two different variations of the whole bidding flow were defined: An updated version of the current system based on the previous tests and a new, simplified design. This test is now ongoing and should be more conclusive. But the work doesn’t end here. After this test, the team has already made plans to introduce other improvements into the bidding flow little by little and continuously adjust the quality of the purchasing journey. 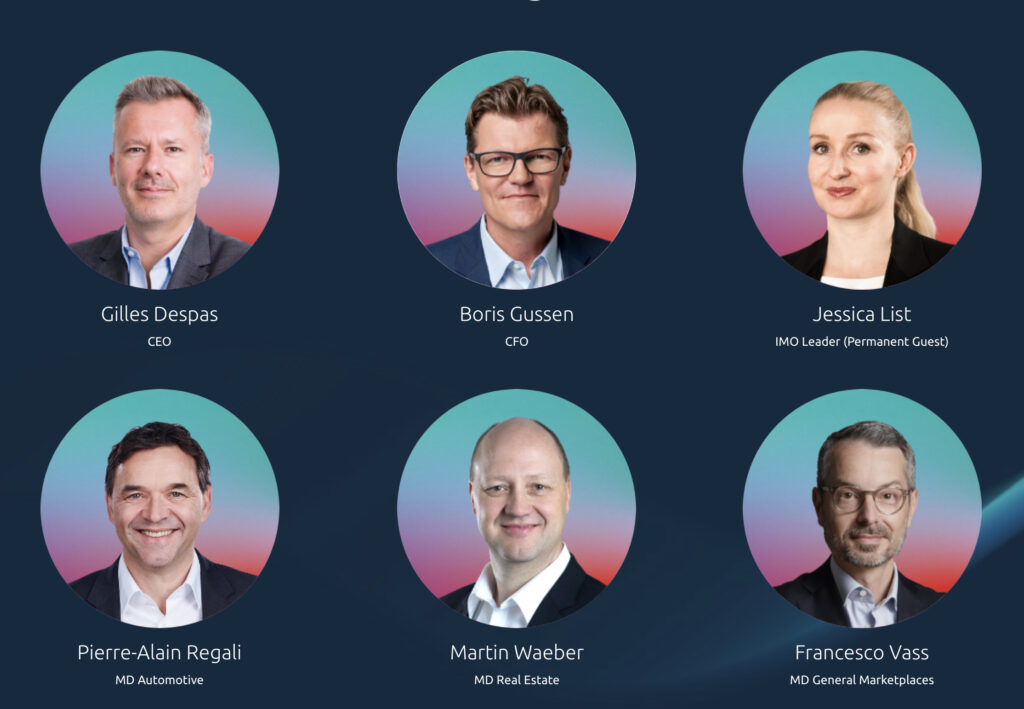