Three apartments in Jura for the price of one in Zug

How much living space can you rent or buy for your money in Switzerland right now?

And can you save money by hopping over to a different canton? New data analysis carried out by ImmoScout24 and Homegate answers these questions and more when it comes to the Swiss property market. With freehold homes, for example, the saying ‘Buy cheap, buy twice’ could very well also mean ‘If you can afford to buy a place in a cheap location, you can afford to buy two places’ – or even more. This is because a 4.5-room home in the canton of Jura cost CHF 516,000 on average in 2021, but cost more than three times as much in Zug, at CHF 1,722,000.

As a rule of thumb in Switzerland, you should spend no more than a third of your income on housing costs (we also recommend taking a look at Homegate’s advisory: Salary and housing costs). So people in Switzerland put a considerable amount of their budget towards putting a roof over their heads. At the same time, the finances needed for this can vary greatly depending on living situation and location, as revealed by comprehensive data analysis carried out by ImmoScout24 and Homegate as part of their ‘The cost of living in Switzerland’ research.


The rent gap is closing for 3.5-room apartments

If you take the most sought-after housing type – a 3.5-room apartment – as a benchmark, there was a difference of over 110 percent in rental costs between cantons in 2021. While tenants in the canton of Jura pay an average of just CHF 1,135, this figure is more than twice as high in the canton of Zug, at CHF 2,428. A year ago, Zug and Jura were at the top and bottom of the scale respectively. In both places, however, it is clear that the price of a rented 3.5-room apartment dropped significantly in both cantons last year (by almost 3 percent in Jura and more than 6 percent in Zug).

In general, prices for 3.5-room apartments in the majority of cantons remained the same or even declined last year compared with 2020. It is interesting to note that there are many cantons in the lower and middle price segments, where asking prices have risen over the past year. This, combined with stable and falling rents in the upper price segment, means that the rent gap has started to close. However, the average price difference of more than CHF 1,200 between the expensive canton of Zug and the relatively affordable canton of Jura means that it’s still worth carrying out a more in-depth price comparison.


Widening your search area when buying a home pays off

There are bigger differences when you start comparing asking prices for freehold homes. In this case, the saying ‘Buy cheap, buy twice’ could very easily be changed to: ‘If you can afford to buy a place in a cheap location, you can afford to buy two places’ – or even more, as shown by a comparison of asking prices for 4.5-room freehold homes. On average, an apartment like this cost CHF 516,000 in the canton of Jura, but cost more than three times as much in Zug, at CHF 1,722,000.

For many people, the cost of owning a 4.5-room apartment became even less affordable last year. Asking prices soared in 17 of the 26 cantons. It is therefore also worth considering properties in neighbouring cantons if the market (which has all but dried up in many places) allows – or perhaps for this very reason. If, for example, you could see yourself living in the neighbouring cantons of Aargau, Schaffhausen, Thurgau or St Gallen instead of Zurich – depending on your interests or the long-term option of being able to work from home – you could save up to 43 percent on average when buying a home. In addition, more 4.5-room apartments were listed on Homegate and ImmoScout24 in Aargau than in Zurich in 2021, for example. So widening your search area not only means saving a great deal of money – it also gives you a better chance of finding your very own dream home. 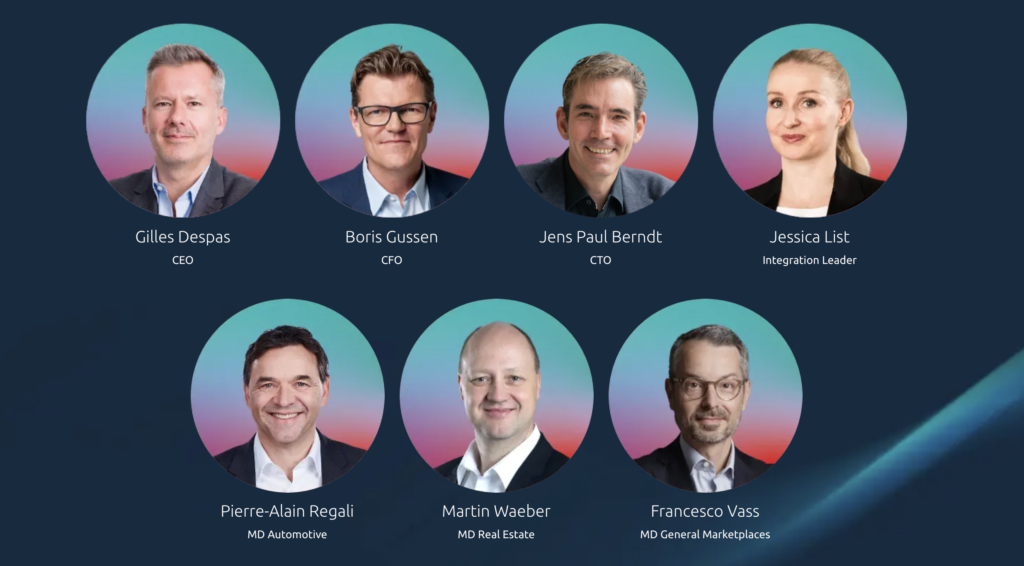